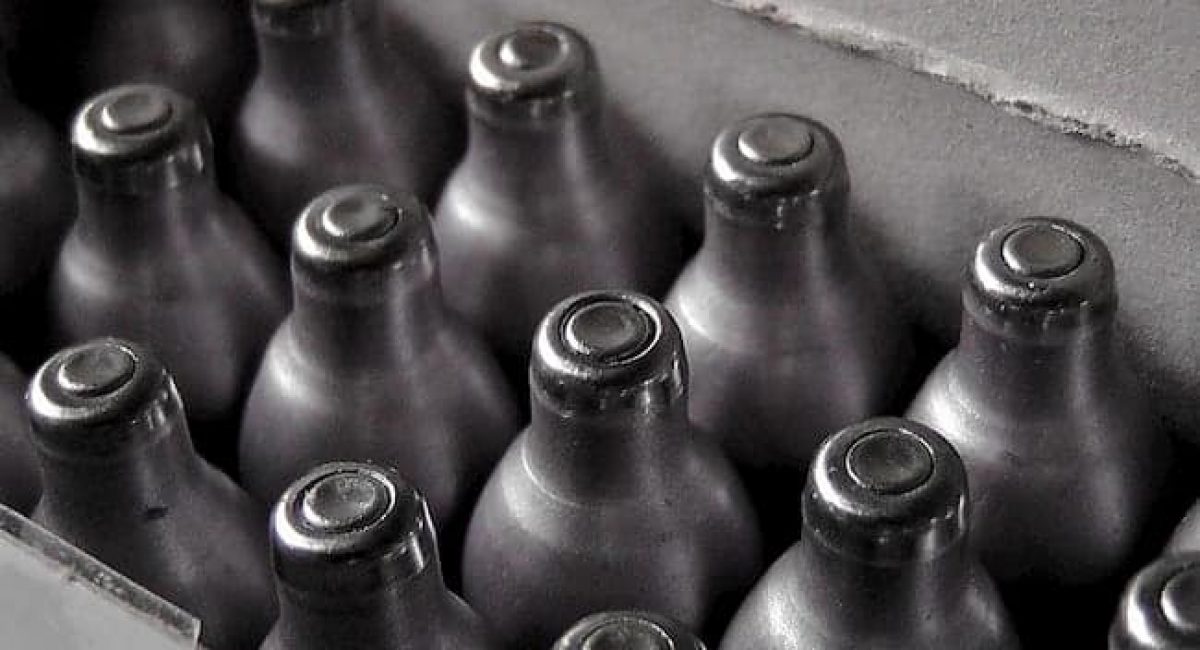 Daniel Toss -
Facebook
Twitter
WhatsApp
Sähköposti
The effect of nitrous oxide (N2O) is quite different per use-case; in the food industry it's used as a mixing and foaming agent when producing whipped cream. In the motor industry it's injected into the engine to produce more power.
Sisällysluettelo

When inhaled, the effect of nitrous oxide with oxygen is a safe and effective method to control the pain and anxiety of a dentist visit. Light-headedness and tingling arms and legs are some of the most common nitrous oxide effects. 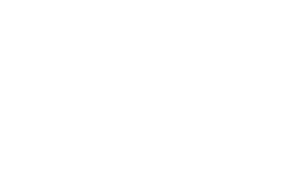